Almost a quarter of the way into the season, many rookies have lived up to, or exceeded expectations. Here is the ranking of the top three rookies. This should not come as a surprise to anyone. With a stat line of 18.7 points per game on 52 percent shooting from the field, 9.2 rebounds per game, and 7.6 assists per game, he has played at an all-star level. The wait has been worth it for the 76ers, as Simmons has surpassed already high expectations and has definitely lived up to the hype. With Joel Embiid dominating on restricted minutes, the core for a future championship contender is already set up.

Second in my ranking, is Jayson Tatum. He has averaged 13.9 points per game on 50 percent shooting from the field, 5.8 rebounds per game, and 1.3 assists per game, 18 games into his rookie season. Tatum and teammate, Jaylen Brown, have both been key contributors in the Celtics’ current 16 game win streak. He has been on fire from beyond the arc, shooting 46% from beyond the three-point line. Tatum has also been solid on defense, ranking tenth among small forwards in defensive plus-minus, for a team allowing the fewest points per game. Going into the season, many people expected him to be a liability on defense, however, he has surprised many be being above average on defense. 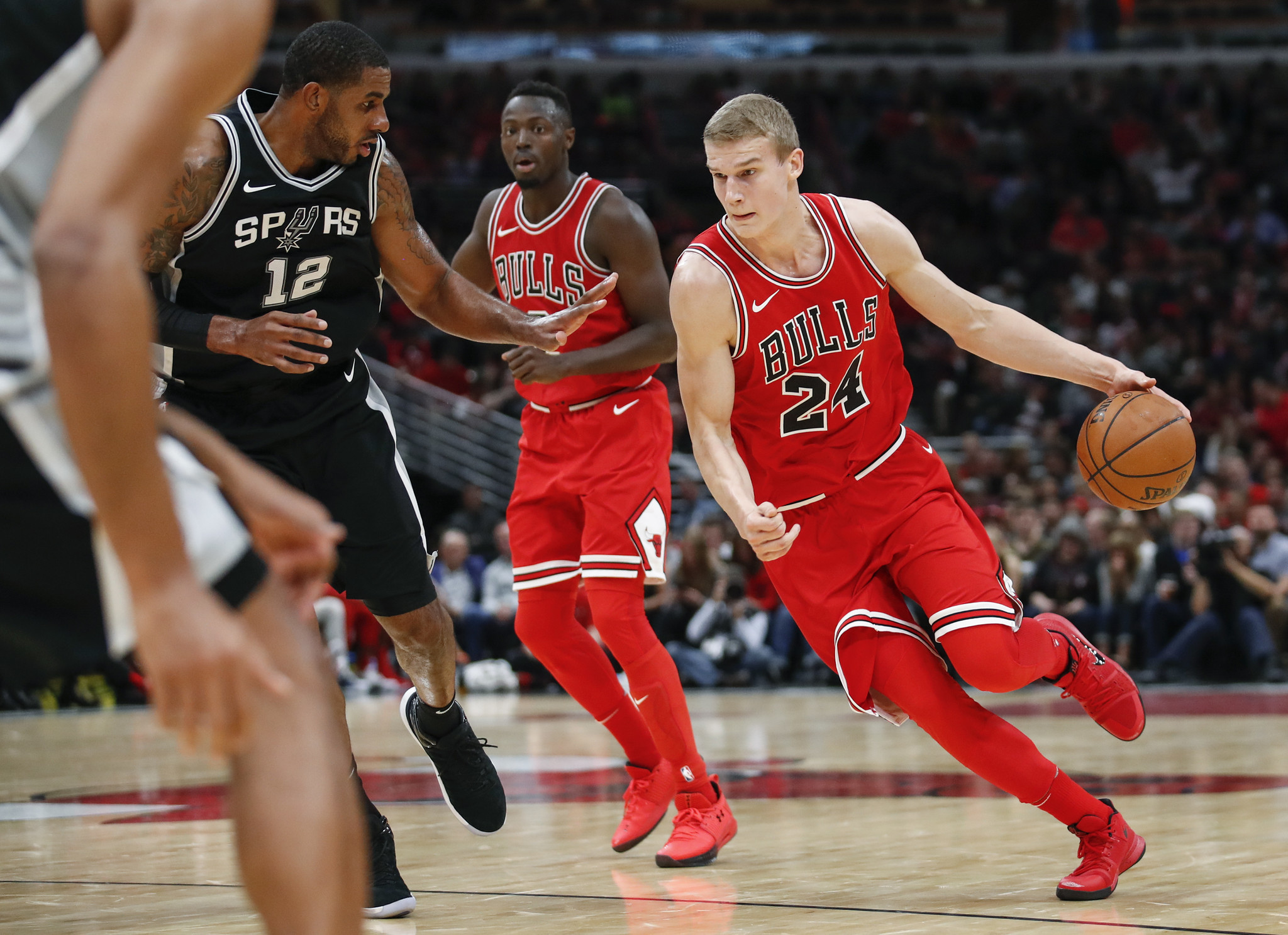 Third in my ranking is Lauri Markkanen who has averaged 15.6 points per game on 45 percent shooting from the field, 8 rebounds per game, and has shot 37 percent from beyond the arc. Markkanen has been extremely surprising, as many people were skeptical of the focal point of the Jimmy Butler trade. However, Markkanen’s surprise start has been the only positive of the Bulls’ season as they have been one of the worst teams in the league so far. Even though he is seventh on the Bulls in shot attempts per 100 possessions, he is still terrorizing defenses whenever he does get the ball.